More Fairelands visits, this time I wennt to Erstwhile. Wearing new gown and skin from Jumo with Zibska makeup,

Erstwhile (Marcus Inkpen/Sharni Azalee)
A close look here sees walkways, docks… a skyport in the bowl of an enormous crater, wrought from a technology so advanced that it will forever seem ancient. From here, merchants in scarabesque vessels ply their trade between the worlds, between realities. But step back; let the sunlight gleam from the opalescent hulls and they become as petals, the brass and iron of the walkways become stems, to the structures that hold it all together: a magnificent flower, shining in the crater’s embrace. In the middle of it all, a bright light streaks upwards, the connection to those other realities by which these ships journey to places as yet undreamed. This is the gateway of now. The launching off point for those brave souls that are truly ready for the future.

shot on location at Erstwhile  http://maps.secondlife.com/secondlife/FF%20Erstwhile/54/128/75 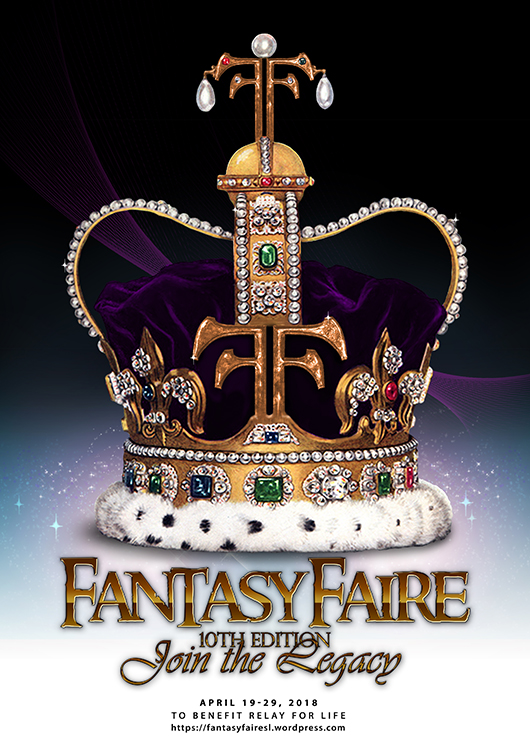